The designation of hacker is something that sounds pretty cool. Everyone wants to do something like that at least once in their life, to do the stuffs they show in movies or series- to be a hacker. So, do you want to do it in a legal way? That is where you will need CEH (Certified Ethical Hacking) Training. To be a hacker and not be behind the bars, i.e. be an ethical hacker, be the cool guy you wanted to be and at the same time showcase your hacking skills and protect others from cyber threats. Enough of an intro, it is high time we move on to the topic in detail and other aspects.

Combination of the two words- ethical and hacking form the new term that protects the systems and companies now, Ethical Hacking. Might sound like an oxymoron, this is one area for the coding geniuses to try out their skills. A one-line explanation of the job is to check the vulnerability of the systems to hacking and providing solutions to prevent the data being stolen or messed up with by the hackers. The job in its name itself specifies the do’s and don’ts. By being an ethical hacker, you must follow the ethics as well to keep up the reputation of being one. You shouldn’t be using your skills to get into other system environments for your own benefits. Neither should you be disclosing the system vulnerabilities to anyone other than your employer or the head of the company. Remember one thing, by being an ethical hacker, you will be automatically tuned to be one of the finest hackers. Simply because, the systems you have to protect will be targeted by many hackers and in the continuous one vs many cyber battles, you will be eventually raised to the level of a better hacker. 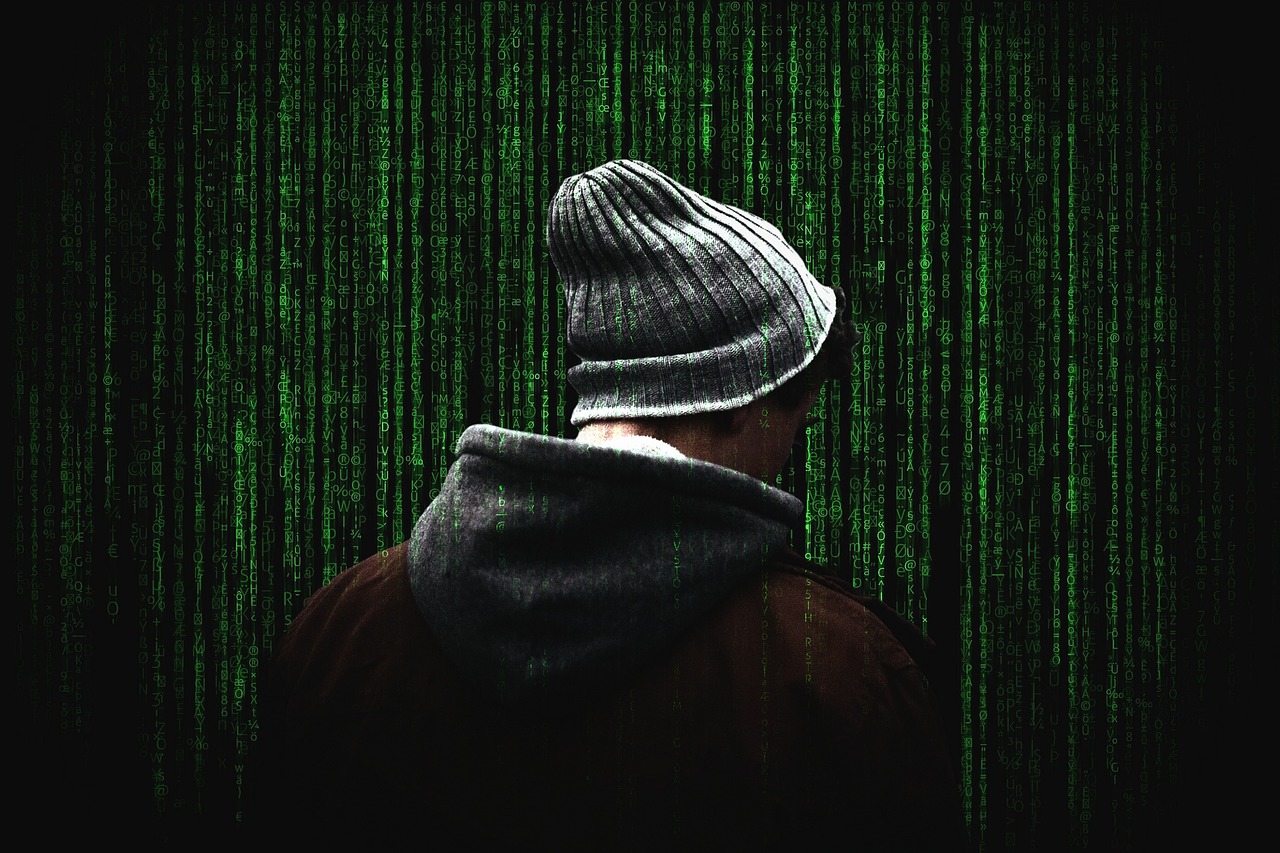 You have read what is Ethical Hacking. The Certified Ethical Hacking course is the study about how to keep your systems safe from the hackers. It gives you training in the topics like how your data can be lost in cyber thefts, in what ways you can keep it away from the reach of hackers and the various aspects of hacking. CEH Training will make you prepared to face the cyber world surrounded by malicious programs that are coded to make your system insecure. You can use this knowledge to help the companies that are frequently targeted by the mentioned programs and keep them strong enough so as not to be affected by the hacker’s skills. You will be in a position to predict how or in what way the systems in the company might be targeted and which of the data should be protected.

CEH Certification in an IT Organisation

So, why are the companies in the lookout for ethical hackers? Why do they need one? Security is surely the answer, but why seek out the experts in the field and not just a mediocre guy. Check out the study by KPMG on cyber thefts in the recent years and you will have the answer. Most of the companies are of the opinion that cyber theft is their main concern. A detailed research will let you know that around 3/4th of the companies had faced some kind of cyber attacks recently. So, cybersecurity is for sure a concern in any company right now and hence, CEH is certainly a good skill for you to occupy that vacancy.

The jobs that come in this category will include senior systems engineers, systems analysts, security specialist, auditors, managers, and many other high paying jobs. Nowadays, some companies actually do check for the CEH certification. You could be a good hacker and hence a better one for the job, but the companies would rely on some proof. Many IT firms have made the CEH Certification a necessary qualification for most of the cybersecurity-related jobs.

The advantages of completing the CEH Training and acquiring these skills is just that you are like I said before, holding the skills that provide solutions to a majority of the problems faced by a majority of the companies in the cybersecurity area. Hence, you can keep your expectations high, you will be rewarded well. The companies would not be thinking twice to hire a Certified Ethical Hacker who can save their company and would be paying him/her well enough so that they are not going to make a switch to anywhere else.

If you want some figures, take it for granted that if you are a good Ethical Hacker, you can expect up a hundred thousand USD a year. Maybe even more.

So, get yourself going hacker.

BIO: (Researcher, Create, Promote) | Puran Kaushal | A writer, marketer, and freelance content writer, with a proven track record of making strategy/creative that drives traffic, growth, and action. Having proven track record of Guest Contribution, SEO, and Writing can stretch into a wide variety of roles and skillsets.