In today’s time, You have mostly listen that there were various major hacking attacks on android phone. These attacks are done by downloading untrusted 3rd party applications or by visiting spammy sites/links. So here is the code to check if phone is hacked  or not, and can take some measures to prevent hacking.

Though android is home to lots of interesting apps and some of the curated ones can be found here. In this article, we discuss with you 5 apps that if used regularly can fetch you real money.

Their description page has the hastag #BeYourOwnBoss. It describes what the app is all about. It is an app that provides you with tasks which helps giant companies to scrutinize things which are not relevant to them. You are free to do the simple yet very interesting tasks as per your free time. The app is trying to break down huge problems into small ones with the help of users. Missions include giving feedback on apps, matching items and tagging images.

Whenever the user successfully completes a task, they get reward in terms of squad coins. Squad Coins can be later redeemed for Payumoney or in your paytm wallet. The app even allows you to transfer the amount directly to your bank account. The app offers amazing flexibility.

Get the app here. 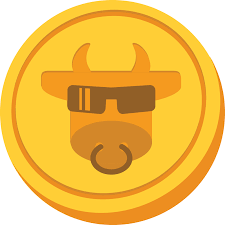 Moocash is an another money making app which is unique in every way.  You have around 30 different awards and each one is exciting.  You get paid for trying out free apps and games, watch videos, complete tasks, participate in surveys and refer friends. The app claims to have users who have earned more than 250,000$. Who knows? you could be the next one earning that amount of money.

You get rewards in terms of Paypal, skrill, Payoneer, bitcoins and popular gift cards. Once you install the app, you can install and sign up with your Facebook account. You can take offers and earn coins. As an option, you can also earn coins by unlocking your lock screens. In this app, every 1000 coin equals to 1$.

Google opinion rewards is among the most trusted and one of the best form of earning rewards. In this app, the task is very simple and you get paid a good amount of money that can be spent on a variety of google products and services. Once you sign up via your google ID, you need to fill surveys which appear frequently as a popup on your smartphone. These surveys are created by Google surveys rewards team.

When using it for the first time, you just need to answer a few questions about yourself and get started. Questions range from asking like “Have you used any google product in the last week” to questions like “which is a good logo”. Your rewards get collected in your google wallet. They can be used to buy paid apps, books or even movies.

Who doesn’t love entertainment. Here is an app that pays you for enjoying content such as music and videos. You can check out stuff like movies and music videos on apps like Netflix, Amazon and Hulu. All of that is going to gather you few points. Powered by perk, it is considered the number 1 mobile rewards program. In return to getting entertained, you get to redeem gift cards from top brands like Paypal, amazon and wallmart.

The app is completely free to join. The types of perks will blow your mind as there are things like tablets, headphones, laptops and other goodies to grab. Not just that, the app even lets you donate a part of that to charities such as autism speaks, wounded warrior projects. 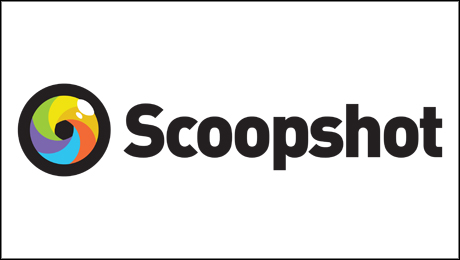 Scoopshot is a global community of photographers. All you will need is a smartphone that can click pictures. Scoopshot pays to people who take photographs for any event that is happening in your area. You get paid for the pictures that are selected. Those pictures which are selected are later sold to people in the media industries such as press journalists.

The app plays host to many photography contests and events too. Daily winners are chosen and winners take home cash and also a lot of camera accessories are given as rewards. You need to earn as many votes as possible and build your reputation.

Earning from apps requires patience. You just have closely follow the process of how to earn more and more and once you have grasp over the exact process. You are good to go. In this article we have tried to cover 5 best android apps that pay you real money. So download them and get rolling.